We Are Family. Fur Realz 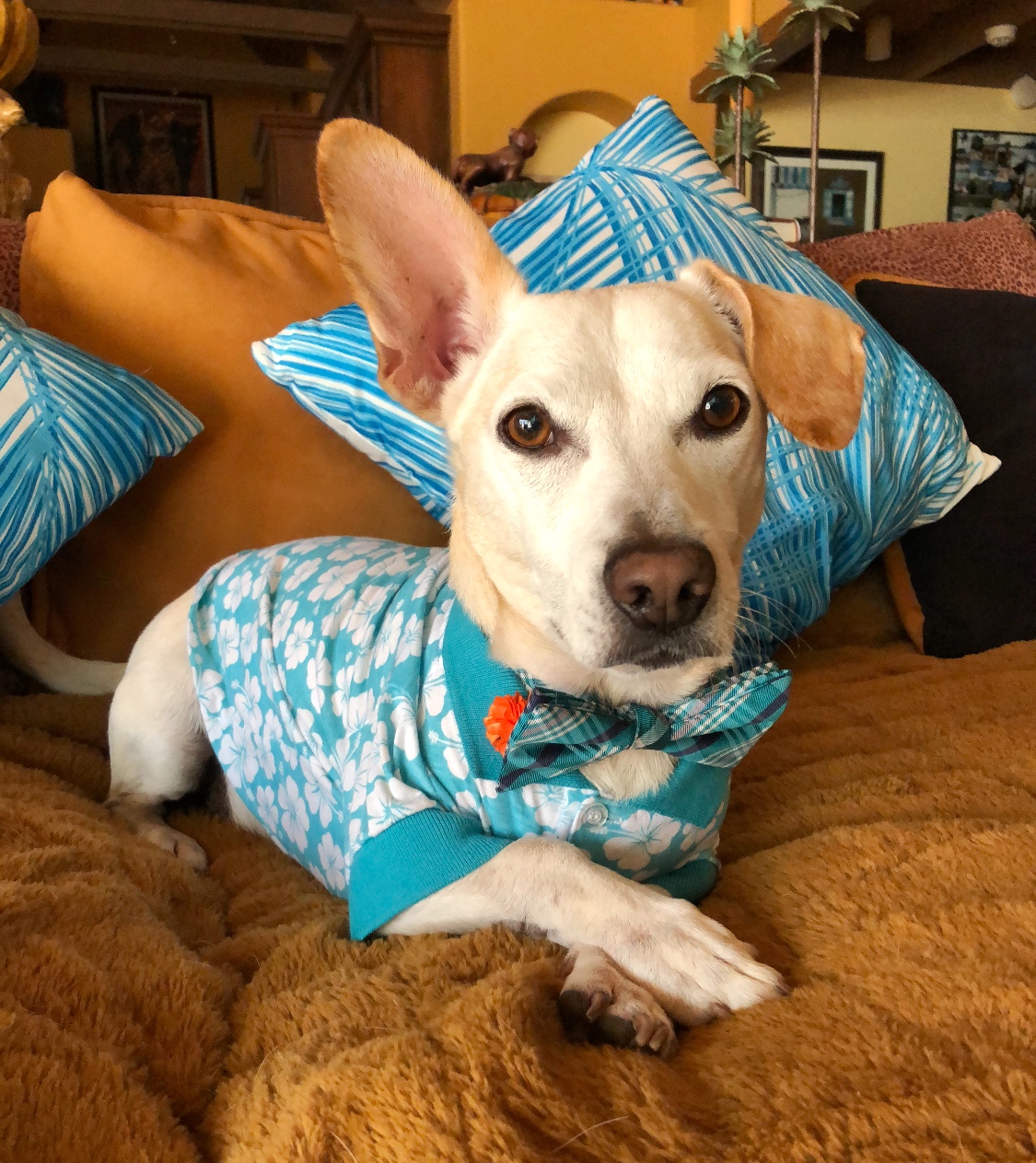 Thanks for dropping by my blog again.

As most of you know, I was adopted by Mom, but the exciting news is that I’m not the only adopted/rescued best friend Mom has. In fact, I have a lot of best friends, too and I wanted you to meet each one of them.

Trixie is a cattle dog. She was found one day on a long, empty country road and I’m guessing she got there because she’s an escape artist at heart. Trixie can jump right over 8-10-foot walls! I wish I could do that! She is quite the bouncy dog. Mom and Dad throw her Frisbee and she can’t get enough fetching. Trixie likes to have as much fun as she possibly can, yet she shies away from all loud noises. Go figure! 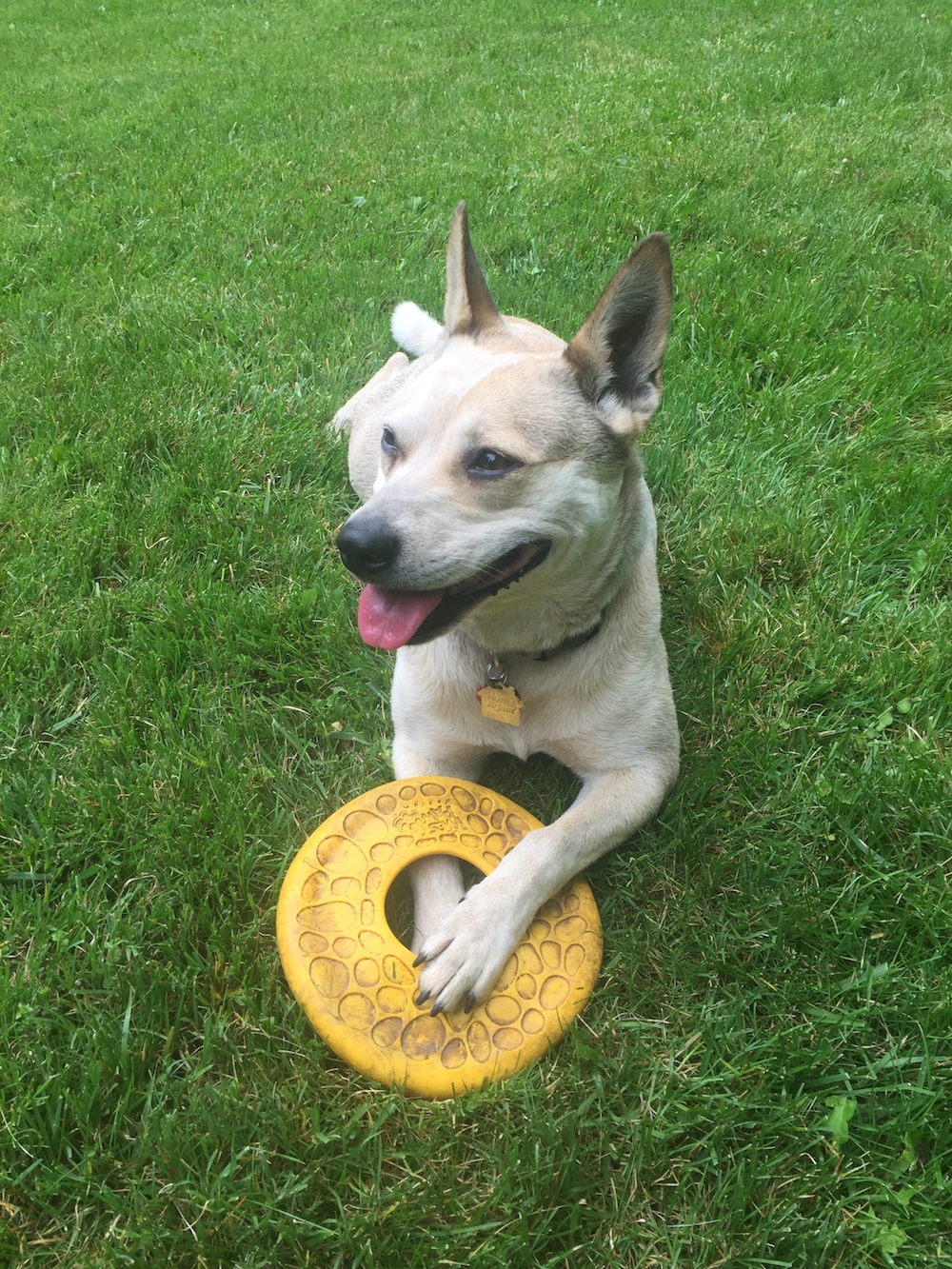 Here’s Buddy and despite a lot of people being timid around black cats, he is one of my favorites. Mom rescued Buddy from a car wash. I always thought it was funny that cats and water do not get along, but there he was just waiting to come home and be loved by Mom. (That’s hard to resist!) He is a sophisticated cat, especially with his sharp tuxedo. Always dressed up, that one! 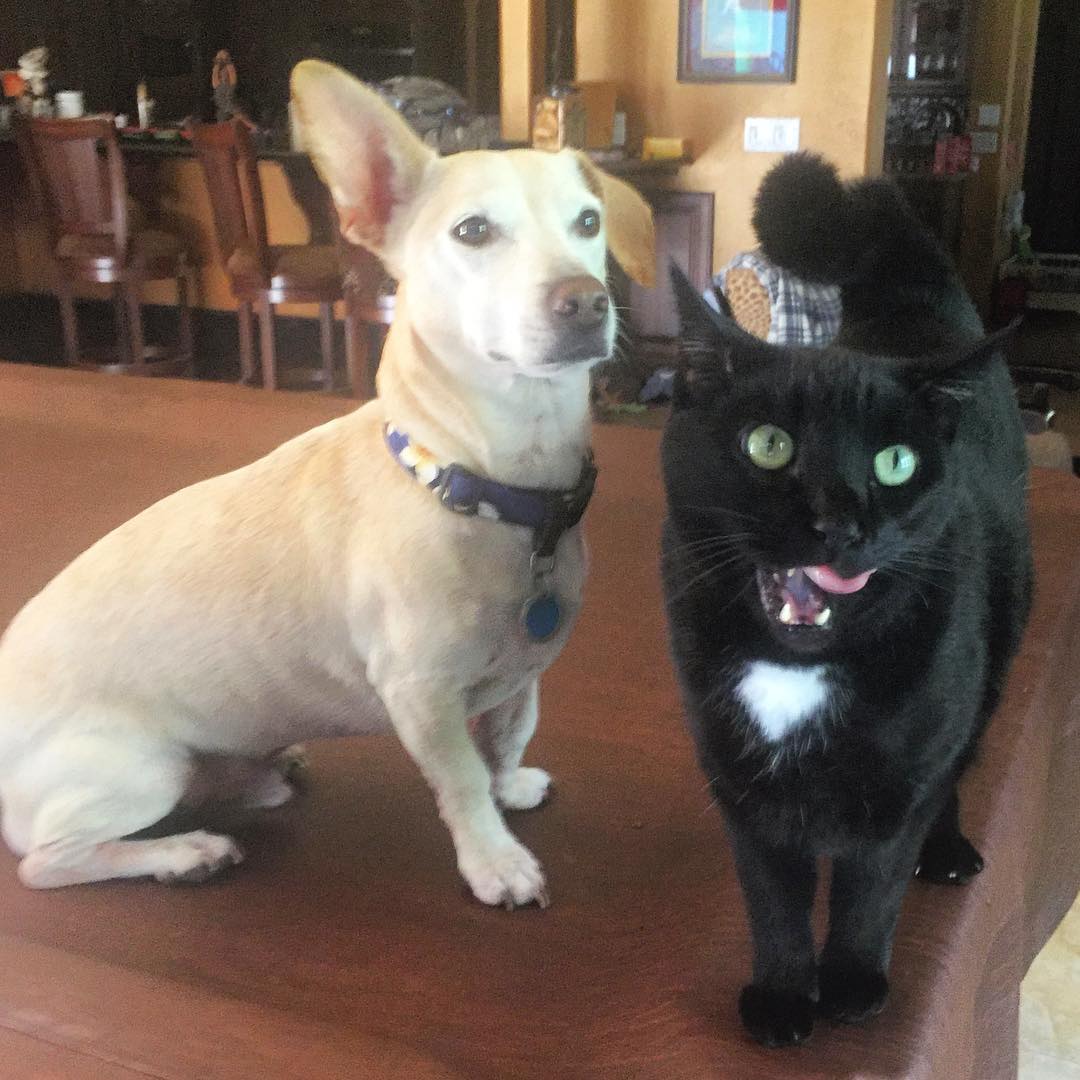 Meet Pancho, a Chihuahua. He’s a wild child, just like Mom thinks I am. He runs around barking at everything, and jumps and plays all the time. He likes to use his outside voice a lot, but I think he’s just trying to distract my thinking, so he can come in and steal my toys. If you have lost your toy, just go ask him…Pancho…AKA the toy thief.

Who knew that a bottle-fed kitten could turn into the largest, most athletic and attention-lover ever? Now, our Tarzan can often be found on his back waiting for someone to bend down to pet him. From king of the concrete jungle to the king of comfort! Amiright? 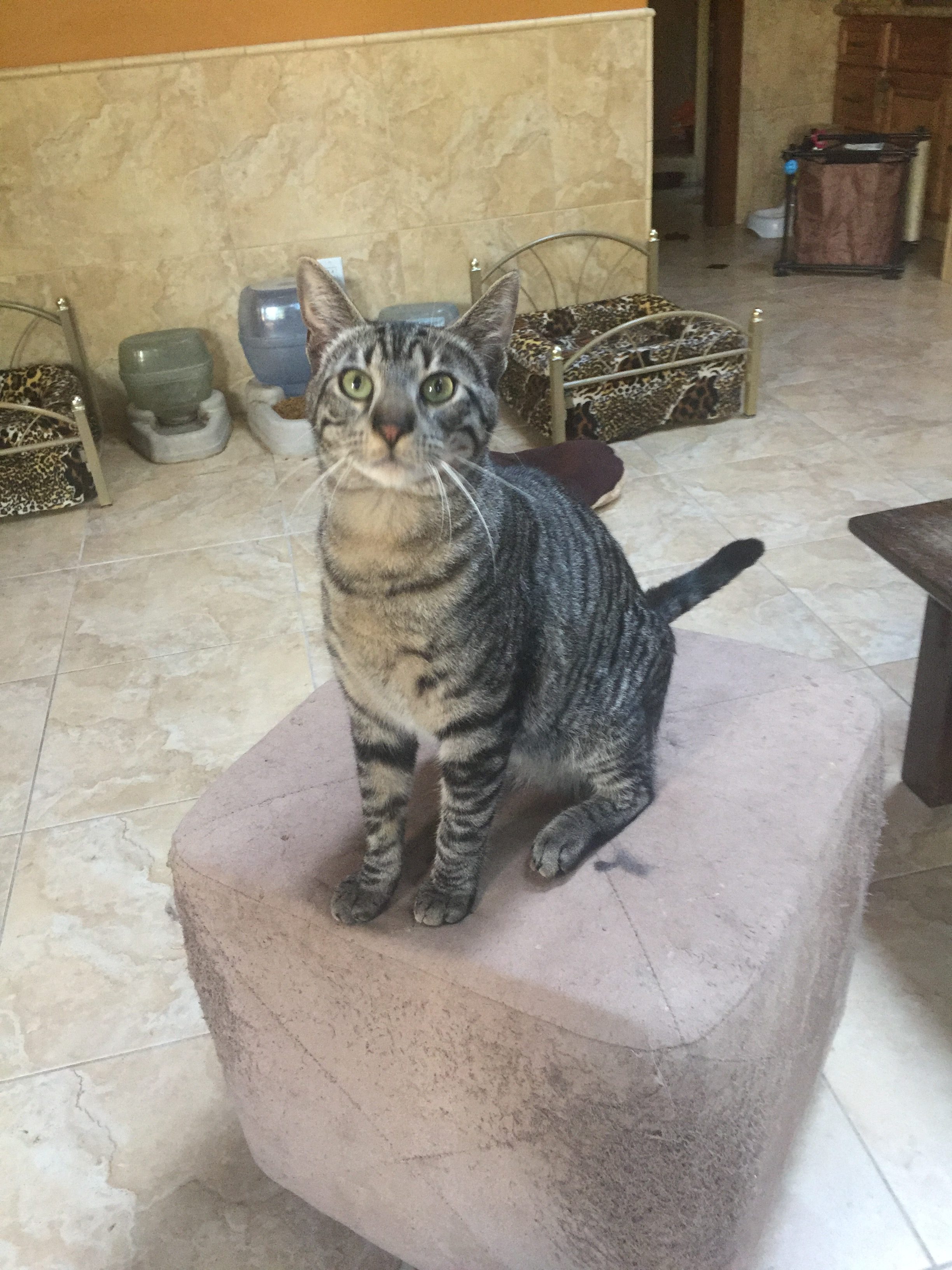 Mom found Coco in the middle of the road. Coco couldn’t see Mom and Dad too well when she was first found, for her eyes were so infected. But my parents are awesome and took great care of her and made her owies go away. Now, she sees all of my toys and likes to swipe them. I tried to tell her once that she was a cat, and these are dog toys, but she doesn’t listen too well. She also loves Mom’s scrunchies. I think she has a secret stash of them somewhere hidden for rainy days. IDK what she does with them, tho?

Jean Pierre and Tuesday are best friends. JP is definitely not from this century, for he is Mom’s oldest rescue. He’s a handsome Australian Shepherd who was so happy when Mom found him by the railroad tracks. Although Tuesday was severely injured and in need of medical attention, JP and Tuesday were destined to be best friends, and now they race around and play all the time. Tuesday is a pit bull mix, but anyone who’s met her can tell you she’s a sweetheart. 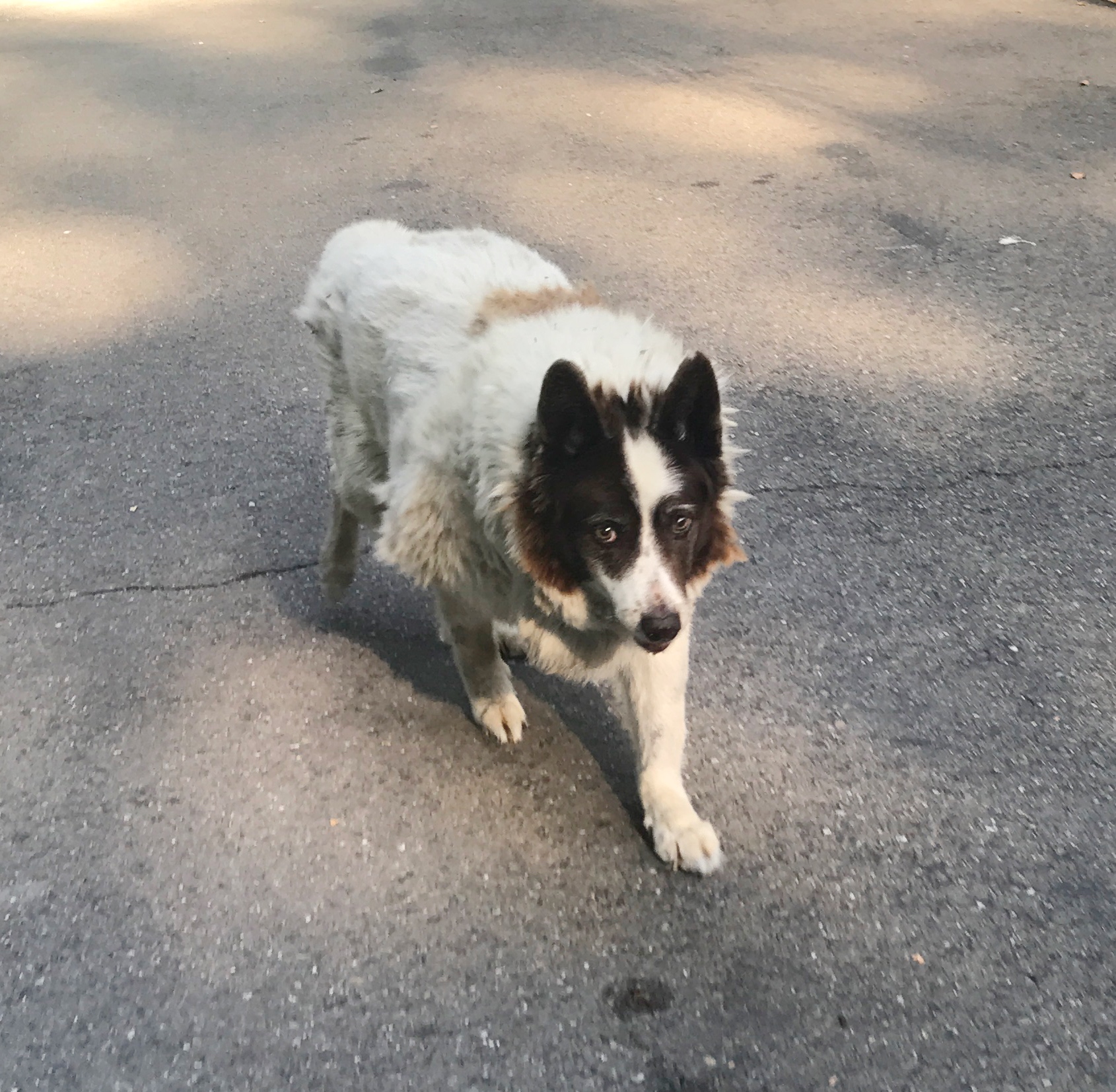 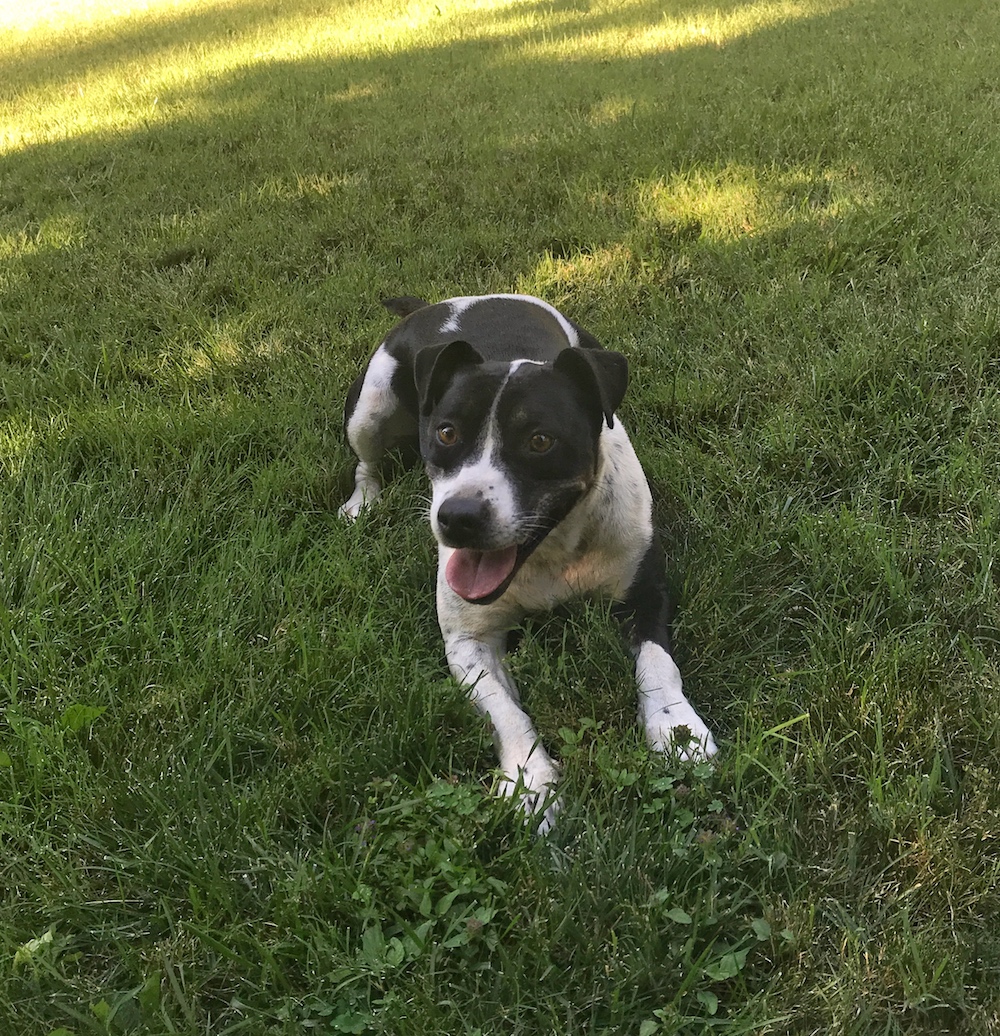 Then there’s Bebe. Bebe could easily be short for “half-pint weighing less than five pounds.” Bebe loves to cuddle if you’ll sit down long enough to let it happen. I think Bebe is the sweetest cat ever, so do Mom and Dad. I mean…as far as cats go.

Introducing Sophie! She’s a survivor and is super special because she needed eye surgery and only has one eye. So, she reminds me of an adorable cat pirate! Mom rescued her from her school and though she’s a little quiet and shy, she’s a good mix to our big ol’ family.

Shredder’s name makes me laugh! But it is just right for her since she loves to shred toilet paper! You have to keep the door shut at our house, or this black cat will sneak right by and go to town on the roll. People wonder why I say cats are crazy??!! What in the dog days of summer is so cool about TP? What do humans even need it for? Whatev, Shredder. You do you, I guess.

Another car wash rescue?! Yep, I know it’s weird! But meet Gizmo!! He’s got a lot of the same characteristics of a gremlin and he can act that way, too. I think it’s because of his smallness that he has to be so tough. He’s kind of irritating with his controlling behavior, but we love him just the same. Confession: I roll my eyes a lot when he’s not looking and I am always trying to catch him eating after midnight! 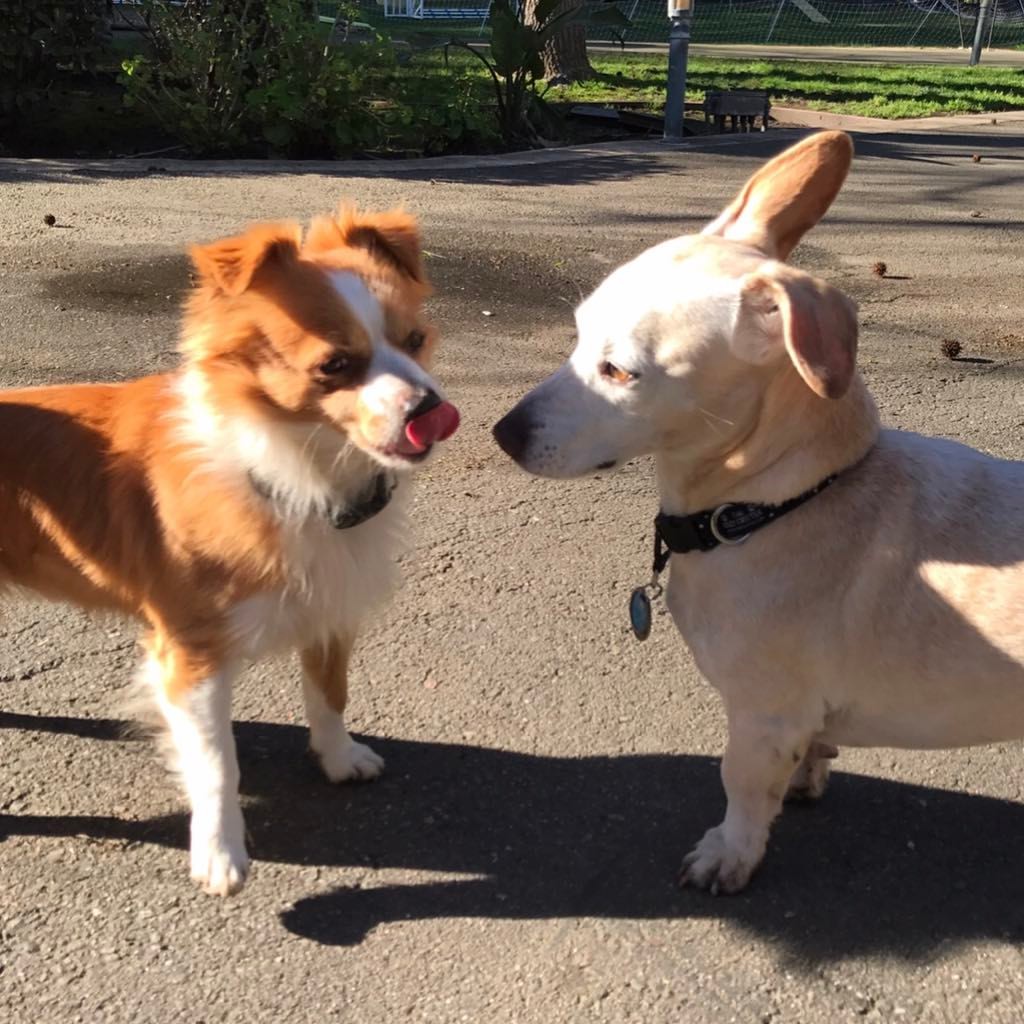 Benji is a hangry dog who loves hot dogs. He will do absolutely anything and everything to get his paws on a hot dog! Mom found him near the railroad tracks and when she did he needed some eye care because a foxtail got him!

Last, but not least, is Jazz. Jazz is large compared to me. She’s the Alpha dog in our pack even though she’s a girl because girls can be anything! She notices everything and is the ultimate watchdog, protecting Mom and us so that we know we are well taken care of. I think it’s her way of giving Mom and Dad thanks for being so awesome. I get it. They totally are! 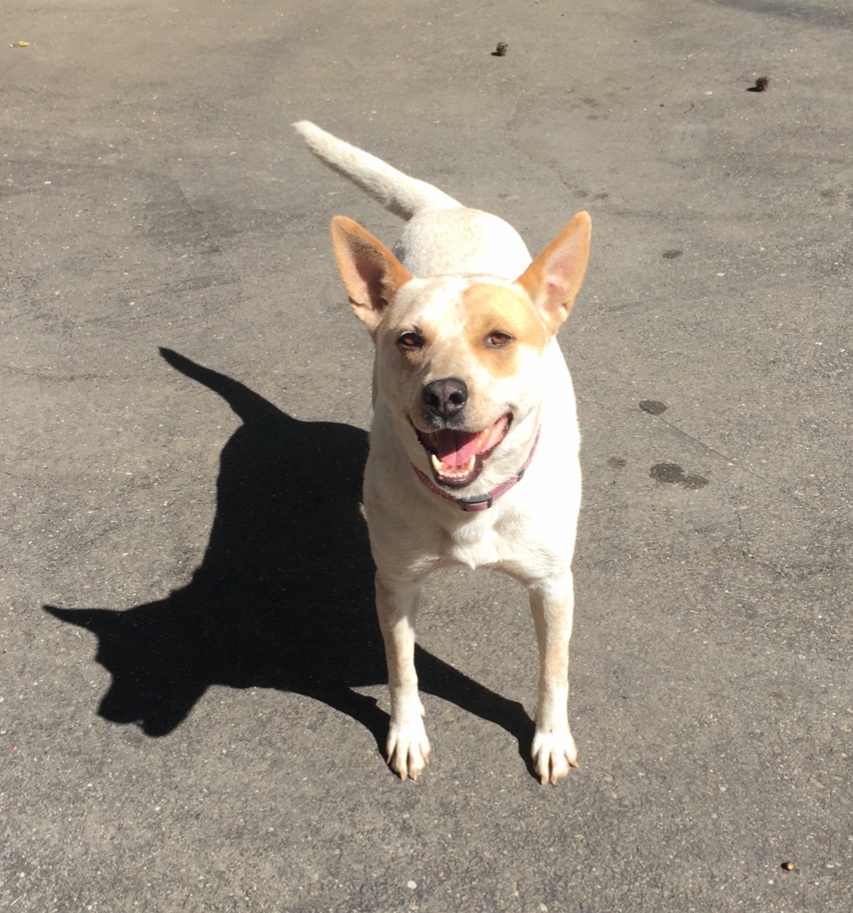 Thank you all for coming by and taking the time to get to know my family. Mom and Dad have gone above and beyond to give us all a special place where we have learned that there is room for everyone and enough love to go around no matter how big our crazy pack gets. I wonder if it will grow again? You never know around here!